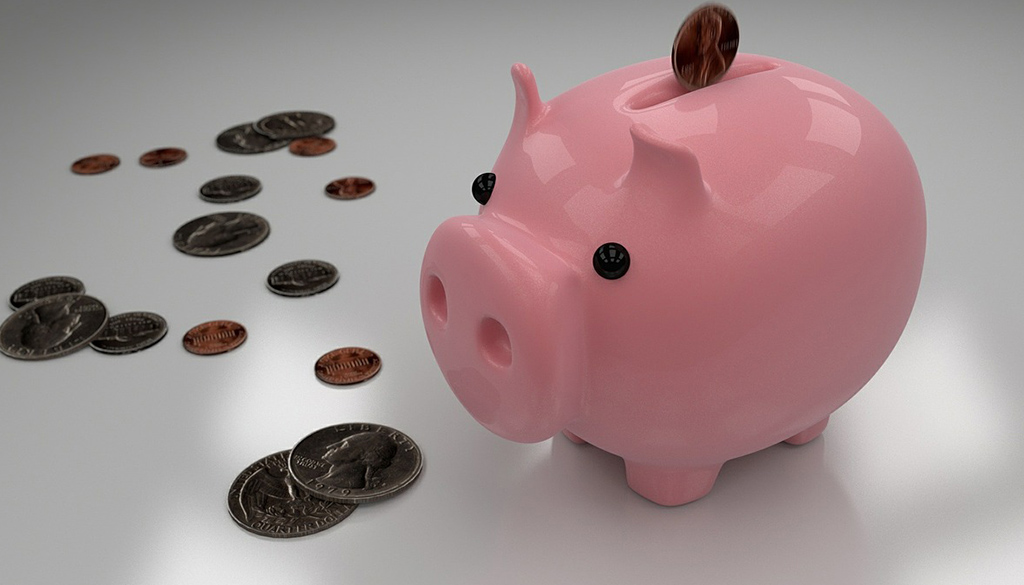 Being aware of new investment paths is essential for those who wish to enjoy the benefits of the business world. One of the best capital investment alternatives in recent years has been pension funds.

What are pension funds?

Pension funds are denominated as closed-ended supplementary pension entities (EFPC’S). They are organized by companies and associations.

Its premise is to assure employees and associates of income additional to that provided by the National Institute of Social Security (INSS), through the administration of plans and benefits.

All the progress of pension funds is regulated and established in accordance with the guidelines of the Central Bank.

They are made by the organizations according to their preferences or way of acting in the market.

The basis of the functioning of the pension funds is the contribution of the employee and employer. Usually the employee of the company contributes a certain amount, while the organization complements with the other party.

After the amount is set up, pension funds carry out investments in the financial market in stocks, companies and in government bonds, for example.

First, the investment is made. In the future, it returns to the investor as a form of extra income during his retirement, that is, it is a long-term venture.

Numerous are the benefits of pension funds. Among them, we can highlight factors such as:

Income in account: In the first half of 2016, according to the Brazilian Association of Closed Entities of Complementary Pension Plans (ABRAPP), the average profitability of the pension funds sector was 5.24% per year.

Lower charges: Charging and administration fees are often lower than in individual funds.

Small Interest Loans: Pension funds are usually also lending to their participants, at rates well below that is practiced in other types of funds by banks and financial institutions.

Previously in Brazil, the pension funds were distributed essentially in large companies. In recent years, however, its share has been expanding into small and medium-sized companies as well.

Today, it is estimated that the country has more than 300 companies participating in pension funds, in more than 1100 beneficiary plans, which results in a capital of 700 billion reais.

Previ, Funcef and Valia, financed by Banco do Brasil, Caixa Econômica Federal and Vale, respectively, are one of the most famous pension funds in Brazil.

After mishaps involving the reliability of pension fund management in recent times, these funds have gained new guidelines from the National Supplementary Pension Board (CNPC).

Resolution 27/2017 provides for the provision of independent audit services in pension funds.

One of these resolutions obliges pension funds to contract independent auditing services with professionals recognized by the Brazilian Securities and Exchange Commission (CVM) for the analysis of the financial statements.

Prior to the measure, there was no specific rule in the country or legislation, only the possibility for organizations to contract this type of specialized service.

The law also requires that the auditor should report defaults as frauds to the National Superintendence of Previdência Complementar (Previc) within a period of up to ten days.

It is imperative, before the capital investment, to judge the source of the pension fund and to raise key points such as: time of performance and reputation in the financial market.

All this information can be acquired through the support of professionals specialized in the matter.

Pension funds, therefore, when properly analyzed, are great investment options for those who wish to have additional income at their retirement.

Maciel Group, always concerned with the new parameters established by the legislation, is specialized in auditing financial statements.

In it, all the conformities and nonconformities with the object being audited are carefully analyzed.

In this way, it is certified if the organization operates in the market according to the standards previously determined by the Securities Commission.

What constitutes Maciel Group as a strong ally to entrepreneurs who wish to deepen their participation in the economic environment.

The organization, formed by the union of accounting companies, with specialized professionals and constantly updating their skills, has been in the market for nine years, having already consolidated its brand throughout Brazil.

In addition to the accounting audit, it also performs audit services in: works, transportation, assurance services, raffles and transportation.