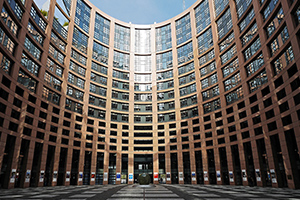 Last week, 05.18.2018, the British Parliament evaluated the possibility of a break-up of Britain’s big four accountancy firms, – namely, the “Big Four” – Deloitte, Ernst & Young, KPMG e PwC, after a damning parliamentary report further suggested that their sprawling advisory wings in the UK are leading to conflicts of interest and a crisis of confidence facing the sector.

This would not be the first time that state intervention forced the Big Four when it comes to divesting from consulting work. According to the Financial Times, the top executives of the firms have long studied possible scenarios for the forced separation of their businesses. The issue is addressed because there is a constant imbalance in the auditing market in that country, strongly perceived in Brazil also: the largest auditing and consulting firms have invariably the large number of clients willing to spend with auditing services.

Following this matter, by taking this large share of business, there is a market imbalance seen through the lack of competitiveness in the area. For instance, the Big Four accountants audited all but nine of the companies listed on the FTSE 350 at the end of the last financial year. As a result, there are the market entry challenges that small and medium-sized audit firms encounter when faced with such fierce competition, ranging from prospecting to the barriers of possible hiring.

This situation in the private sector is due in large part to the fact that a Big Four, by offering a certain consulting service to the company, can compel the latter to hire the multinational also for the execution of the audit services, which would imply an inadequate conduction between the these two independent services.

Considered by many to be controversial, the position of the British parliament over the regulation of the area is debatable. On the one hand, professionals in the auditing field argue that the greatest impediment in the insertion of the external audit service in small and medium-sized companies occurs because the fees for this work come from the hours worked, and that the execution of this service requires audit experience, which ultimately increases the remuneration of an experienced and qualified auditor. Therefore, the problem would be precisely in the market price offered by these companies and not necessarily in the scope of services or their products that can be offered to companies, organizations and institutions.

On the other hand, there are those who argue that the practice of these auditing firms – the Big Four – is illegitimate and that the service has been treated for years as a commodity: quality is deprived in spite of quantity. An example of this, according to this logic, is that the Big Four will prospect their audit clients through the numerous consultancies that they have been doing in the most diverse companies in many segments.

The fact is that, despite many objections, the parliamentary report strongly points out to a recent emblematic episode in England: the bankruptcy of the construction company, Carillion, in January this year, with a debt for £7 billion and only £29 million in cash. The scandal in the financial health of the company goes back to the eminent conflict of interests provoked by the combo of a consultancy, followed by an audit conducted by the same company, surprisingly, one of the Big Four.

The main concern, however, is the consequence that this break-up will bring to the audit market in the country and, later on the rest of the world, since we are talking about multinationals consolidated for decades in the audit market. Is it possible, then, to foresee the significances of a possible separation in the scope of services offered by the four largest multinationals in the audit industry in the world?

A break-up scenario could involve two possibilities: the first one forces each large firm to split into two smaller and different firms. That is to say, for instance, there would be a Deloitte Consulting and a Deloitte Auditing – two separate firms. The second scenario would involve for the Big Four firms gradually give up auditing services and invest heavily in consulting activities. This is possible because most services performed today by the Big Four are not. However, this possibility is considered as the less probable, since it was through the audit that these companies consolidated in the world. 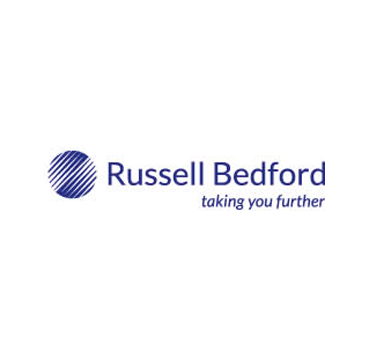