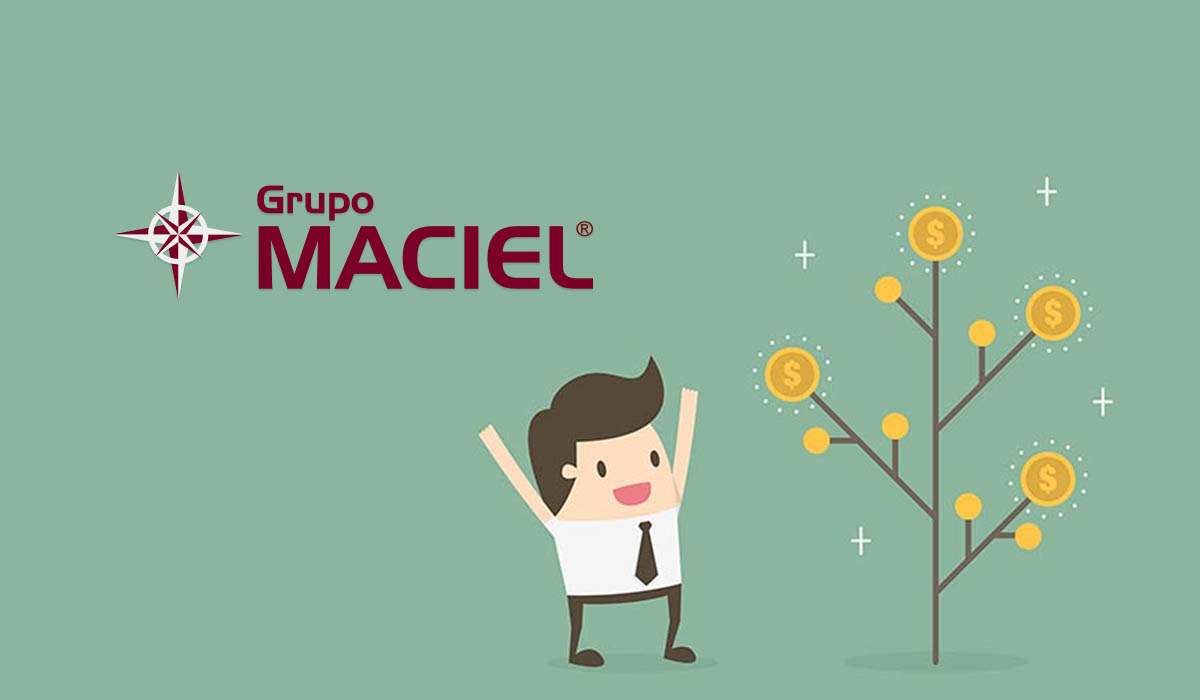 Distributable Profits and the Maintenance of the Economic Value of Companies

At the end of each year, an issue arises in the discussions between partners and investors of companies, which requires special attention of users of the accounting information, which is the definition of profits at the disposal of the assembly, important also for the success and continuity of the companies.

Here we will discuss a methodology based on the theory developed by Edgar O. Edward and Philip W. Bell on economic outcome and how this theory can be applied in terms of accounting records and statements and can be used by companies to define the value to be distributed from their profits without destroying their value, in the focus of financial management, according to Van Horne. “The goal of a company should be to create value for its shareholders.”

In general, within a strictly financial vision, the main purpose of a company is to maximize the wealth of its partners. In pursuit of the maximization of this wealth, broad parameters are involved, such as the policy of distribution of profits and the search for an ideal capital structure.

The capital’s maintenance of a company, in Szuster’s (1985, p.10) conception, makes a distinction in relation to the concept of capital money in two segments: “the concept of financial capital, which does not recognize the change in the purchasing power of the currency, which is consistent with traditional accounting at historical cost, and the concept of monetary capital corrected in terms of general purchasing power, which adjusts the invested capital by an index that can measure the average price variation that occurred in the economic system”. The maintenance of monetary or financial capital will occur when the value of the investment, expressed in monetary units, at the end of a period, is equal to or greater than that registered at the beginning of the period.

The concept of physical capital “admits that the equity of the company is quantified in terms of an operating capacity, measured through the set of assets necessary to it at the valuation date. There will only be profit when equity is higher to the value of the assets needed to ensure the same level of activity” (Szuster, 1985, p.11). The maintenance of physical capital will occur when the company’s production capacity, at the end of a period, is equal to or greater than the capacity at the beginning of the period.

A company, in the time horizon, even if it has not changed its activity, should aim to maintain capital in corrected monetary terms. In order to take this decision, assuming that the company is in continuity and does not intend to move away from its basic activity, the profit should only be considered distributable after maintaining its physical capacity.

The methodology brings practical and complex difficulties to its implementation, but the method developed by Szuster brings significant contributions to accounting and business administration, such as awareness of the need for a correct measurement of distributable profits that does not jeopardize continuity and financial health and the creation of a fundamental accounting statement for the managers and also for partners, investors and others interested in the performance of the company, so we have an important tool, that is the Statement of Calculation of the Profit Value of the Distributable Profit. 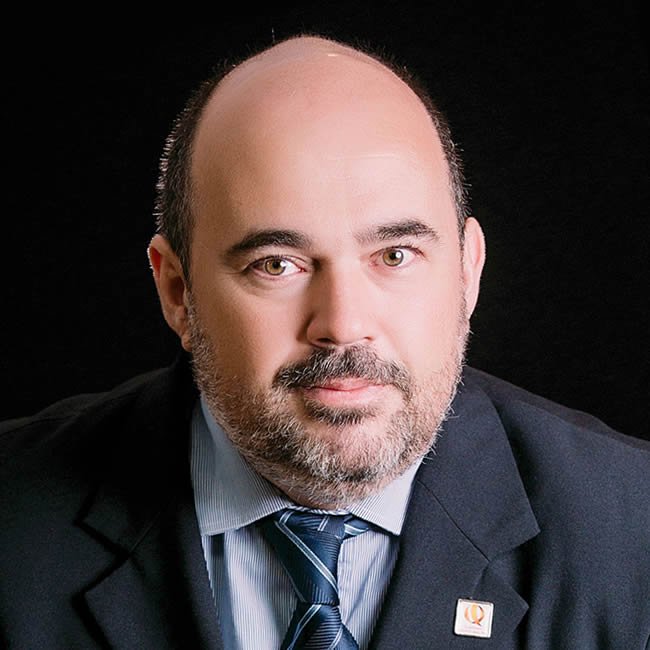